What will the Victorian e-waste to landfill ban mean? 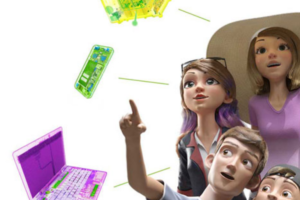 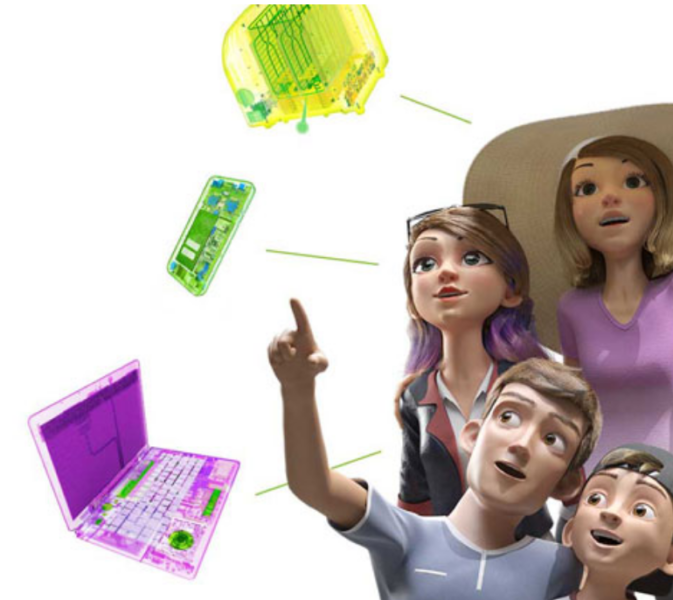 On the 1st July, Victoria will officially ban the disposal of e-waste to landfill, which covers all products with a plug or battery, not just equipment covered by the National Television and Computer Recycling Scheme (NTCRS).

This move follows in the footsteps of South Australia and ACT and has been welcomed as an important step towards reducing the environmental impact of electronics; additionally, the ban is a key piece of policy to support material recovery which is significant given that the extraction of metals alone from Australian e-waste represents an estimated $515m economic opportunity. To support the implementation of the new policy, the Victorian government has allocated over $10.5m in funding to 121 collection sites, as well as running education and awareness initiatives.

With the policy direction set, the big question is ‘what happens next?’ Just next door, South Australia phased in their landfill ban over the course of 2011-13, and while there is little data available showing the impact of the policy, the Nyrstar lead smelter at Port Pirie is being modified to process over 20,000 tonnes of e-waste per year as part of its redevelopment program, indicating that there are significant volumes of material being collected in the region. It remains to be seen how the ban will be enforced (this comes under the remit of the Victorian EPA), but to this point the main focus has been on improving infrastructure for collection.

In other regions such as the European Union, restrictive landfill policies have played an important role in driving waste re-use and recycling, but these policies have been part of a larger framework. At ANZRP, we strongly support an expansion of the NTCRS at the Federal level to include more types of e-waste, especially products which are most likely to be thrown in household bins, or which have low recycling value. While a large proportion of the estimated 24kg of e-waste generated by each Australian each year is made up of large appliances which are usually recycled by scrap metal processors through hard rubbish collections, and NTCRS items, a significant amount of e-waste still ends up in the red general waste bin. The Victorian Government estimated that in 2016, e-waste that went to landfill amounted to 53,000 tonnes throughout the state. In practice, it is hard to prevent waste from going to landfill once it has been collected in general waste, and so without an expansion of NTCRS scope items, significant effective public engagement and convenient collection networks are needed to make sure that these items are re-routed through the right channels.

With China signalling its intention to halt most scrap metal imports by 2020 and many other countries in East and South-East Asia following its lead on waste policy, the Australian e-waste recycling market is heading into uncharted territory. It is likely that there will be significant changes over the next five years for the recycling, resources, and waste industries as a whole, but strong policy and investment would put Australia in a much stronger position down the track.