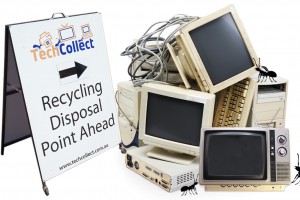 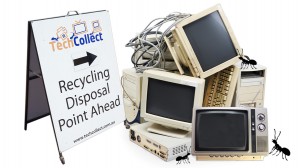 The Department of the Environment is undertaking an operational review of the National Television and Computer Recycling Scheme (NTCRS), following an announcement by Minister Hunt in September 2014.

As part of this process, interested parties were invited to submit input about the Scheme for the review. A total of 85 submissions were received from Co-regulatory Arrangements (including ANZRP), state and local governments, television and computer companies, the recycling industry and members of the public.

All submissions have now been published in full and are available at the Regulator’s website here.