Our CEO, Warren Overton, is interviewed by Jessica Yun from the Sydney Morning Herald 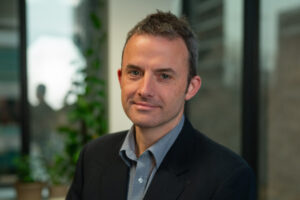 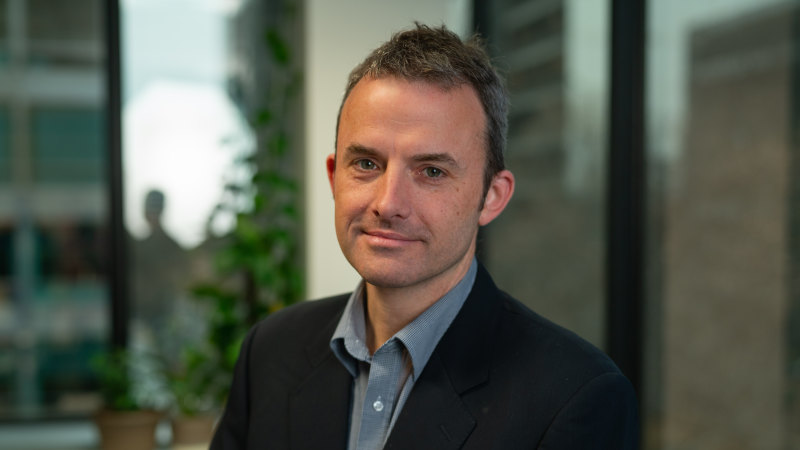 ANZRP’s CEO, Warren Overton, talks to Jessica Yun from the Sydney Morning Herald about the need to expand the National Television and Computer Recycling Scheme to cover all e-waste being generated in Australia.

Warren Overton is the chief executive of the Australia and New Zealand Recycling Platform, which operates TechCollect, a national program that provides e-waste drop-off, collection and recycling services. It runs the back end of Officeworks’ disposal-unit operation.

Overton defines e-waste as anything that has a plug or batteries. While it’s easy to think of this simply in terms of office equipment, much of our e-waste is made up of items we would normally throw in the bin without a second thought.

“It can be your reclining armchair. It could be the Christmas card that plays a little jingle, because it has a little battery and a speaker on it. It’s huge when you start looking at it that way,” he says.

The recycling platform operates as part of the National Television and Computer Recycling Scheme, which mandates that major hardware producers — Apple, Canon, Dell, Fuji, HP and many more — take responsibility for a product even after the end of its life cycle. Under federal legislation (specifically, the Product Stewardship Act 2011), these companies are required to pay the Australia and New Zealand Recycling Platform to collect and recycle products on their behalf.

However, the National Television and Computer Recycling Scheme covers only about 15 per cent of all e-waste generated in Australia. “We only cover televisions, computers, printers, monitors and the peripherals that go with computers,” Overton says.

The other 85 per cent — made up of everything from white goods like fridges and washing machines, to electric toothbrushes and Google Home Minis — accumulates in landfill, with damaging consequences for our environment and even our mental and reproductive health.