Microsoft pledges to be ‘carbon negative’ by 2030 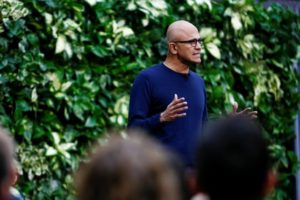 ANZRP member Microsoft recently announced its goal to become carbon negative, demonstrating its commitment to the environment goes beyond achieving regulatory requirements. ANZRP commends Microsoft for this bold statement and its leadership in this space. This article originally appeared in The Guardian. 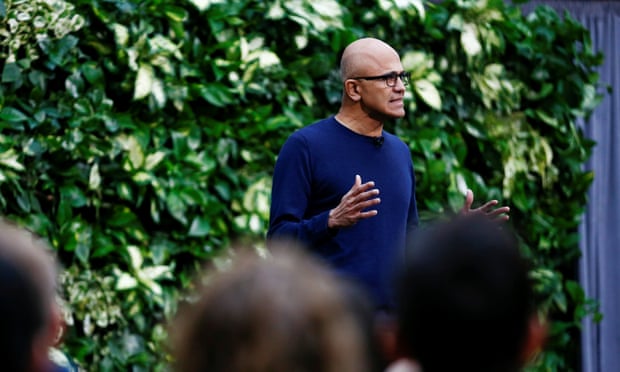 Microsoft has announced it aims to remove more carbon from the atmosphere than it emits by 2030 and hopes to have removed enough carbon to account for all the direct emissions the company has ever made by 2050.

The promise is the latest in a flurry of climate goals set out by private companies since Donald Trump decided to pull the United States out of the Paris climate agreement in 2017.

“If the last decade has taught us anything, it’s that technology built without these principles can do more harm than good,” Microsoft’s chief executive, Satya Nadella said. “We must begin to offset the damaging effects of climate change.”

In a blogpost, Microsoft explains it wants to reach its goal to cut its carbon emissions for its supply and value chain by more than half by 2030 through a portfolio of negative emission technologies, potentially including afforestation – the opposite of deforestation, creation of new forests – and reforestation, soil carbon sequestration, bioenergy with carbon capture and storage, and direct air capture.

It said the goal was removing enough carbon by 2050 to account for all its emissions since its founding in 1975. “By 2030 Microsoft will be carbon negative, and by 2050 Microsoft will remove from the environment all the carbon the company has emitted either directly or by electrical consumption since it was founded in 1975,” the blogpost said.

The company said it would fund the efforts by expanding its internal carbon fee – a fee the company has charged to its business groups to account for their carbon emissions. Since 2012, Microsoft has assessed the fee on direct emissions, electricity use and air travel, among other activities, but it will now expand the fee to cover all Microsoft-related emissions.

“That money is used, then, for us to invest in our work to reduce our carbon emissions,” he said.

Microsoft’s co-founder Bill Gates was an early backer of the British Columbia-based Carbon Engineering, one of a handful of companies developing direct air capture technology.

The company’s plan also includes the creation of a climate innovation fund, which will invest $1bn over the next four years to speed up the development of carbon removal technology.

Microsoft “is at the helm of what could be a new movement towards negative emissions”, Elizabeth V Sturcken of the Environmental Defense Fund, a not-for-profit advocacy group, said in a statement.

“A company’s most powerful tool for fighting climate change is its political influence, and we’re eager to see Microsoft use it,” she added.

Microsoft’s announcement comes as big investors pay more attention to how companies will tackle climate change, and as employees are putting growing pressure to do more.

In November, more than 1,000 Google workers signed a public letter calling on their employer to commit to an aggressive “company-wide climate plan” that includes cancelling contracts with the fossil fuel industry and halting its donations to climate change deniers. Several Amazon employees have banded together to call for climate action. And thousands of tech workers participated in the September 2019 global climate strike, including contingents from Microsoft, Google, Amazon, Facebook, Twitter and Square.