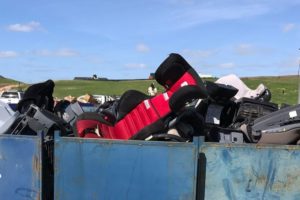 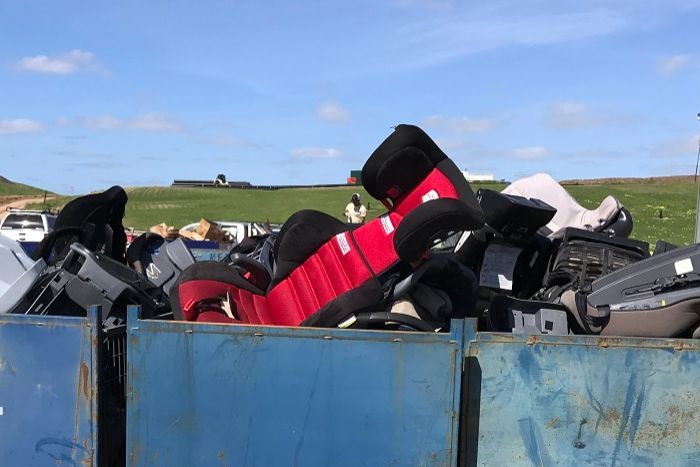 Australian car seat manufacturers have pledged to take action on a growing waste stream that is showing no signs of letting up.

At least one child car safety seat is bought for almost every child born in Australia. As a result, they have now become a massive waste stream with around 1.2 million seats, capsules and boosters sold in Australia each year.

Due to product safety recommendations, car safety seats only have a standard lifespan of about 10 years. As a result, of the 1.2 million sold approximately 200,000 per year are being sent to landfill, with charities also often lumped with the task and expense of disposing of old and broken car seats.

In November last year the Federal Government announced it wanted to include car seats in the Product Stewardship Act, which commits manufacturers to take responsibility for their products at the end-of-life stage. Last week, that became a distinct possibility when all three major manufacturers of baby car seats in Australia signed up to a program trialled in 2017 by sustainability consultants Equilibrium.

Britax, Infasecure and Dorel make 80 per cent of seats sold in the local market, meaning this is a big step towards doing something about the problem.

The involvement of Britax, Infasecure and Dorel has allowed Equilibrium to launch a more comprehensive version of its recycling trial, with the group now hoping to be collecting and recycling 50,000 baby car seats a year by 2023.

“We feel this should not be limited to baby car seats and capsules but cover all product categories including wheel goods such as prams, strollers and other related nursery products.”

Both Britax and Infasecure said that they were working on product design that made their car seats simpler to recycle as well.

“We think parents will get involved in this,” Equilibrium managing director Nick Harford told ABC News.